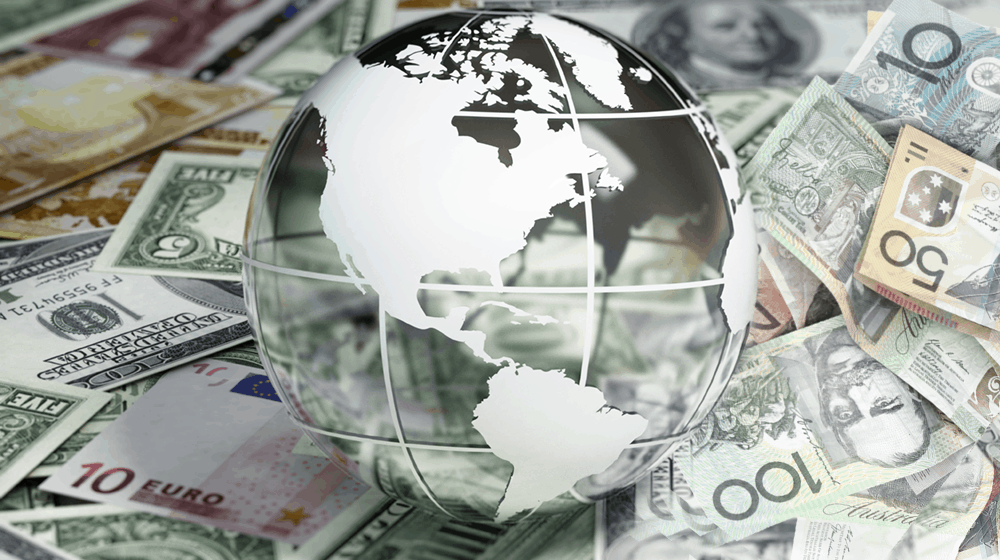 At CSA Global, we are often called upon to answer the question of what the current value of a mineral project is. There are many factors that need to be considered when assessing the value of a mineral asset; three of the most important aspects are:

The purpose of the valuation generally dictates the measure of value considered in a valuation. The most commonly used measures we see of value are Technical Value and Market Value. Technical value can be considered the intrinsic value of the asset and does not take market considerations into account.

The VALMIN Code[1] defines Technical Value as “an assessment of a Mineral Asset’s future net economic benefit at the Valuation Date under a set of assumptions deemed most appropriate by a Practitioner, excluding any premium or discount to account for market considerations”.

Market Value is defined as “the estimated amount of money (or the cash equivalent of some other form of consideration) for which the Mineral Asset should exchange on the date of valuation between a willing buyer and a willing seller in an arm’s length transaction after appropriate marketing wherein the parties each acted knowledgeably, prudently and without compulsion”.

Depending on market conditions and possibly other strategic considerations, Market Value may be higher or lower than Technical Value.

The relative stage of development of a project at a given point in time (Table 1) is a vital factor in considering its value. Very often, the development stage of the project will determine what information is and is not available, which in turn limits the possible valuation methods that can reasonably be applied.

There are three main valuation approaches, namely the Income approach, the Market approach, and the Cost approach.

Income-based approaches are based on the notion of cashflow generation. In this approach, the anticipated benefits of the potential income or cash flow of a mineral Asset are analysed. Examples of methods employing this approach include Discounted Cash Flow (DCF/NPV), Monte Carlo Analysis and Real Options.

Market-based approaches are based primarily on the notion of substitution. In this approach, the Mineral Asset being valued is compared with the transaction value of similar Mineral Assets under similar time and circumstance in an open market. Methods include comparable transactions, Metal Transaction Ratio and option or farm-in agreement terms.

The Cost Approach is based on the principle of contribution to value. In this approach, the costs incurred on the Mineral Asset are the basis of analysis. Methods include the appraised value method and multiples of exploration expenditure.

Table 2 presents VALMIN’s view on the applicability of the various valuation approaches for the valuation of mineral properties at the various stages of exploration and development. As can be seen from the table, the Market Approach is generally appropriate for all asset stages of development and is generally the method preferred by CSA Global.

Exploration assets include both early-stage and advanced exploration-stage projects, which generally do not include declared Mineral Resources. In this case, the market value of the asset is primarily based on it is potential to host mineralisation of economic interest.

The size of the ground holding (areal extent) and the amount of exploration work already conducted on the property (and the results of this work), will generally directly affect the value of the property. The comparative value will also be influenced by the location of the ground in relation to known mineralisation, and the geological prospectivity of the ground.

For example, CSA Global has observed through analysing numerous market transactions over a period of five to ten years that gold exploration licences in Western Australia range in value from approximately A$100/km2 to above A$20,000/km2. However, there is a general trend of increasing value with increased perceived exploration potential, with licences exhibiting low exploration potential generally transacted in the range of A$100-A$1,000/km2, licences of average potential generally transacting in the range of A$1,000/km2 to A$5,000/km2, and exploration licences with excellent potential or of specific strategic value transacting above A$10,000/km2.

The JORC Code2 defines a Mineral Resource as “a concentration or occurrence of solid material of economic interest in or on the Earth’s crust in such form, grade (or quality), and quantity that there are reasonable prospects for eventual economic extraction,” and adds that “The location, quantity, grade (or quality), continuity and other geological characteristics of a Mineral Resource are known, estimated or interpreted from specific geological evidence and knowledge, including sampling.”

A Mineral Resource that has been defined and reported in accordance with the JORC Code provides a quantifiable basis upon which to place value on the project.

For example, a gold mineral resource, declared in accordance with a recognised industry standard such as the JORC Code, could be valued on a $/oz basis, with the $/oz valuation factor derived from comparable market transactions. Higher grade deposits would have a larger gold endowment (contained gold ounces) than lower grade deposits of similar tonnage, and larger deposits would also have a larger gold endowment than a smaller deposit with a similar grade.

The $/oz value of the deposit would also likely vary dependent on the trucking distance to an existing mill, the depth of cover or the known amenity of the ore to processing.

Depending on the specifics of the deposit, CSA Global has found that appropriate valuation factors may range from less than A$5/oz to above A$200/oz of contained gold in declared Mineral Resources. A range of A$10/oz to A$50/oz for non-producing gold deposits in Australia would be typical.

Valuation of Development and Production Properties

Development properties are those where Mineral Resources have been identified at a reasonably high level of confidence (Indicated Resources or better) and the decision to proceed with construction or production has been made, with economic viability supported by at least a Pre-Feasibility Study.

Production properties include tenure holdings that have been commissioned and are in production.

The value of these projects will be affected by capital expenditure required, operating costs, mining and processing efficiency, and commodity prices. This will also be influenced by social, political, and environmental issues related to the project’s location.

The JORC and VALMIN Codes are principles-based, with the underlying principles guiding all public disclosure being Competency, Materiality and Transparency.

Competence requires that the public report be based on work that is the responsibility of a suitably qualified and experienced person, who is subject to an enforceable professional Code of Ethics.

Materiality requires that a public report contains all the relevant information that investors and their professional advisors would reasonably require, and reasonably expect to find in the report, for the purpose of making a reasoned and balanced judgement regarding the mineral assets.

Transparency requires that the reader of a public report be provided with sufficient information, the presentation of which is clear and unambiguous, to understand the report and not be misled by this information or by omission of Material information.

For certain transactions, ASIC requires that practitioners must be, and must appear to be, independent when preparing the reports. Independence requires that there is no present or contingent interest in the mineral assets, nor is there association with the commissioning entity or related parties that is likely to lead to bias.

Reasonableness requires that an assessment that is impartial, rational, realistic, and logical in its treatment of the inputs has been used, to the extent that another practitioner with the same information would make a similar technical assessment or valuation.

According to the Corporations Act, forward-looking statements that lack a reasonable basis are deemed to be misleading.

The combination of Materiality and Transparency with the need for a Reasonable Basis, means that a valuation opinion must be well documented, and the valuer needs to ensure that the valuation uses methods that are appropriate to the mineral asset and the available information, that all relevant aspects have been considered, and that the report is sufficiently detailed as to allow the reader to clearly understand what has been done. In CSA Global’s experience, failure to adequately describe the rationale of a valuation can lead to delays and misunderstandings with corporate regulators.

Trivindren is an exploration geologist with 20 years’ experience in the minerals industry, including 14 years as a consultant, specialising in project evaluations and technical reviews as well as code-compliant reporting (JORC, VALMIN, NI43-101 and CIMVAL) and valuation. His knowledge is broad-based, and he has wide- ranging experience in the field of mineral exploration, having managed or consulted on various projects ranging from first-pass grassroots exploration to brownfields exploration and evaluation, including the assessment of operating mines. He has completed independent evaluations and valuations of numerous mineral assets ranging from early stage exploration properties to multiple operating mines, across various commodities and jurisdictions. Trivindren is a Registered Professional Natural Scientist (Pr.Sci.Nat) in the field of Geology with the South African Council for Natural Scientific Professions (SACNASP), as well as a Member of the AusIMM and Fellow of the Geological Society of South Africa (GSSA).

ONE OF THE FOLLOWING

Why doesn’t the market value of a mining project match NPV?